To have the optimal experience while using this site, you will need to update your browser. You may want to try one of the following alternatives:

Recent Before & After Photos

SERVPRO of Dunedin/South Palm Harbor Pays Attention to the Details 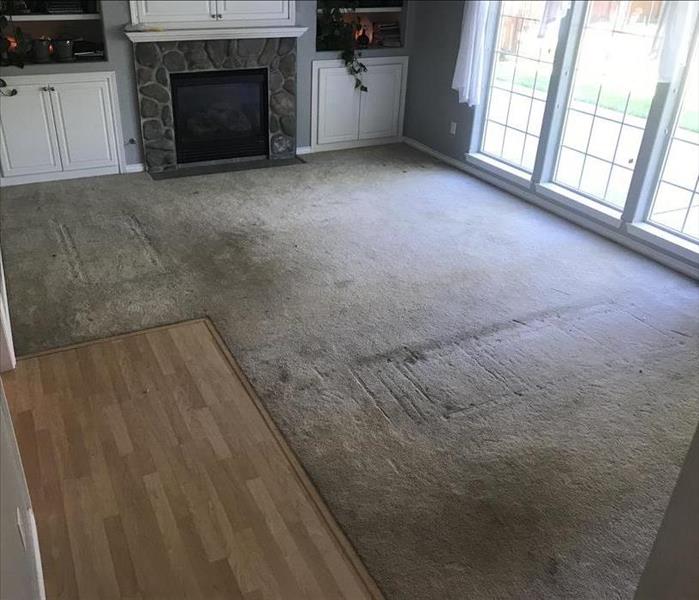 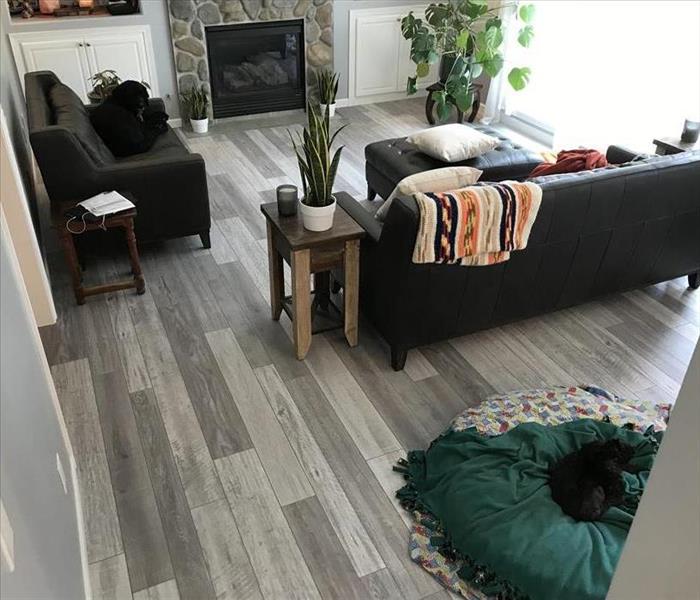 When the damage to your property is so significant that a major repair and restoration is warranted, you want someone that will pay attention to every single de... READ MORE 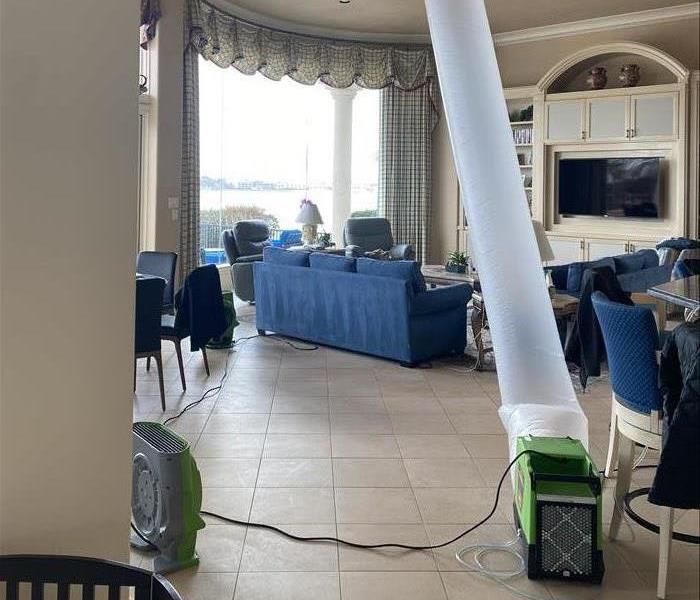 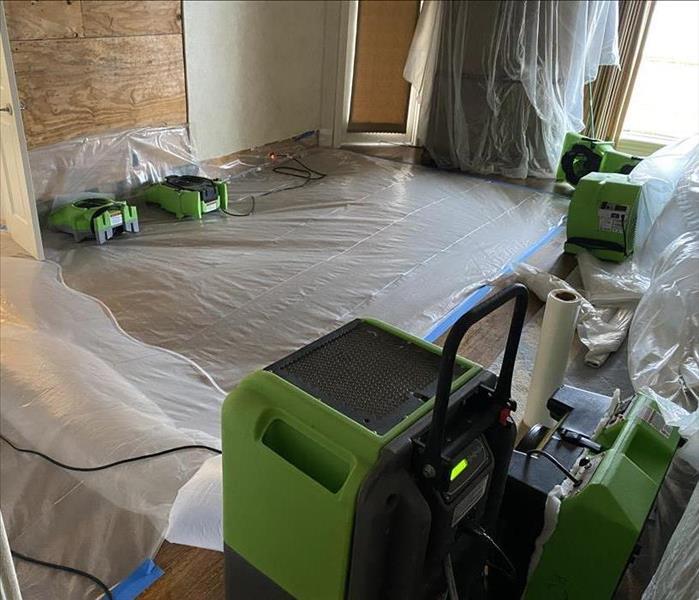 When you have water damage to your property, you want to make sure you have qualified professionals handle the repair and restoration. That's why people on Flor... READ MORE 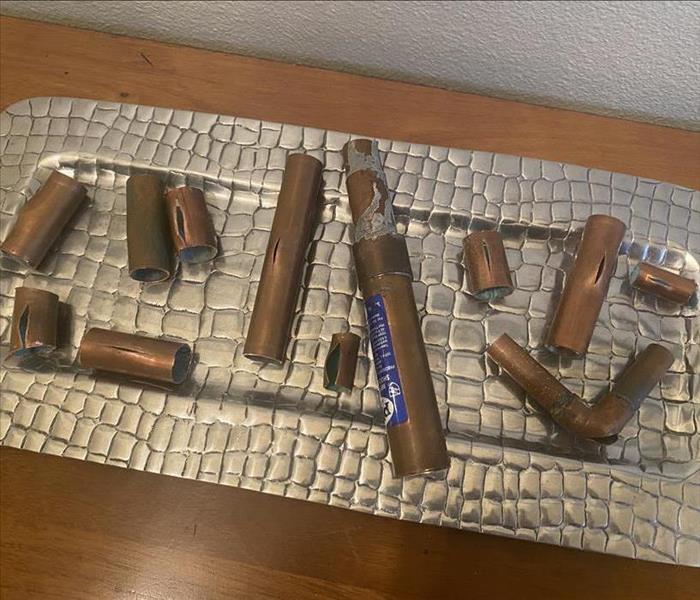 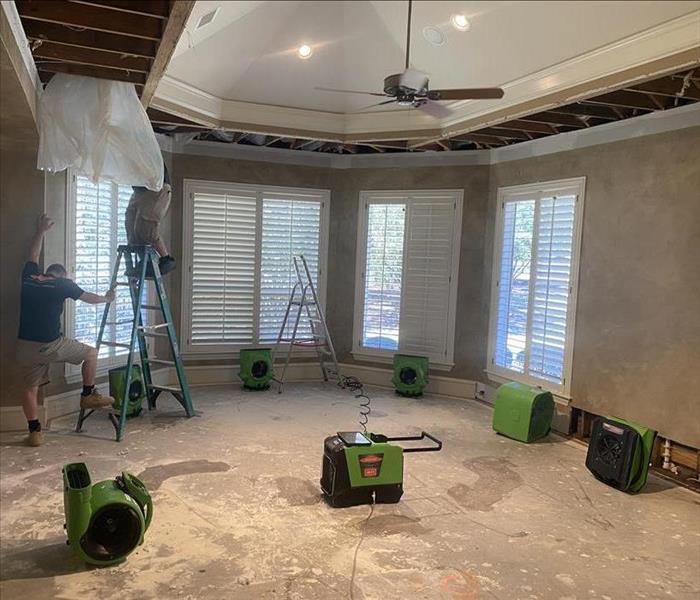 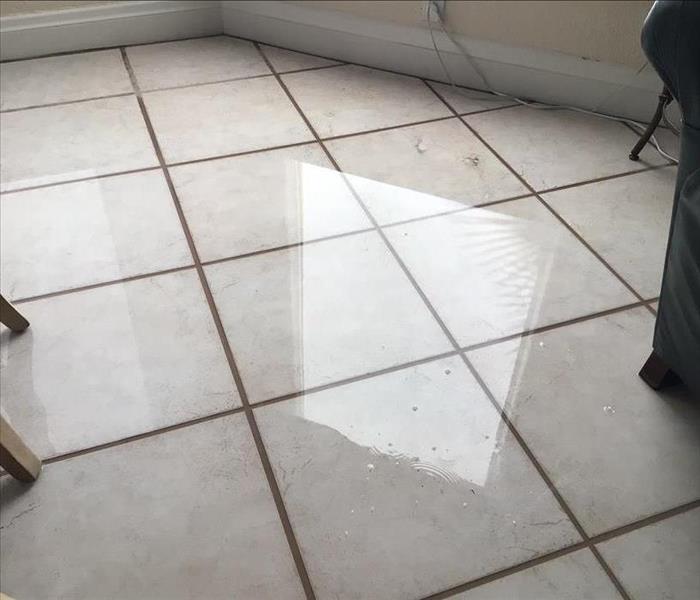 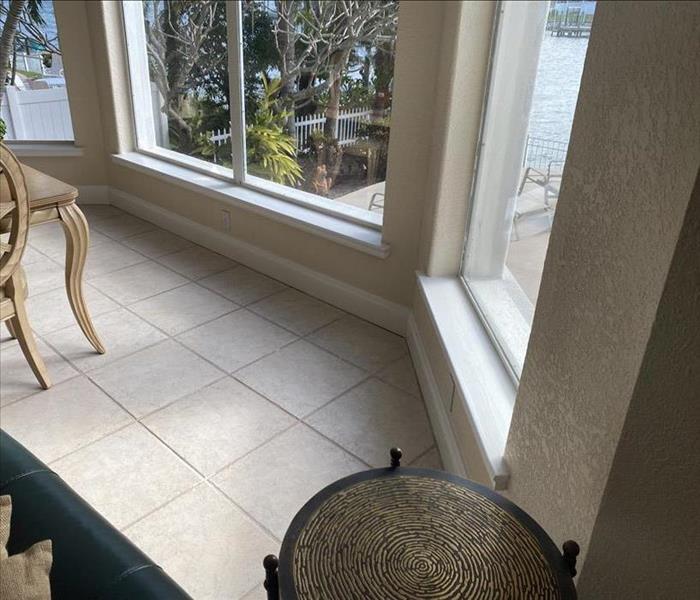 A major storm brought water inside this beautiful waterfront home. SERVPRO of Dunedin/Palm Harbor South was there to remove the water and cut out the damaged dr... READ MORE 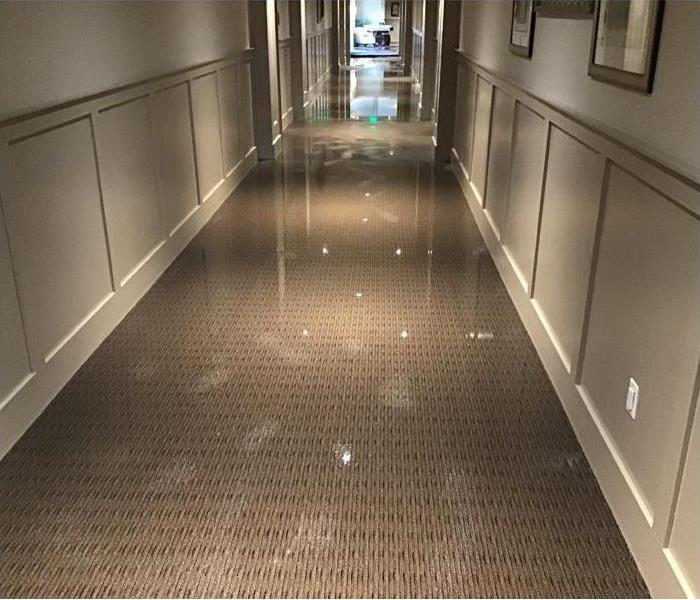 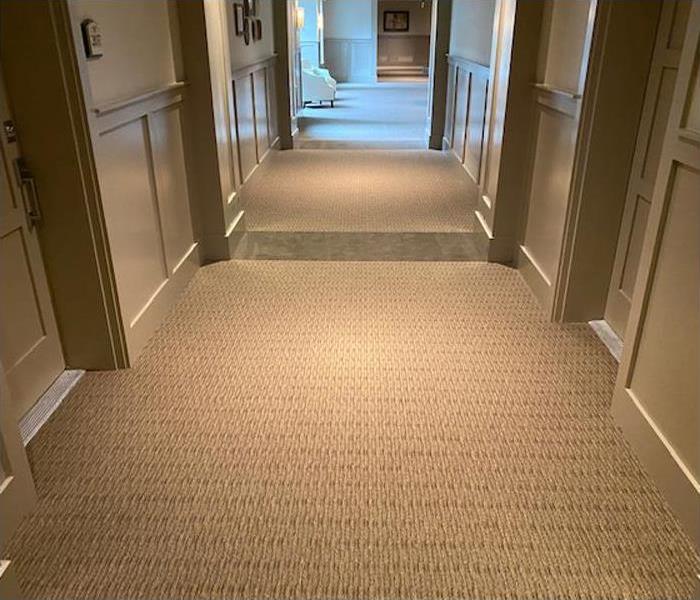 One of the units in this condo complex had a broken master bathroom water line while the owner was out of town. The water ran all night long causing massive wat... READ MORE 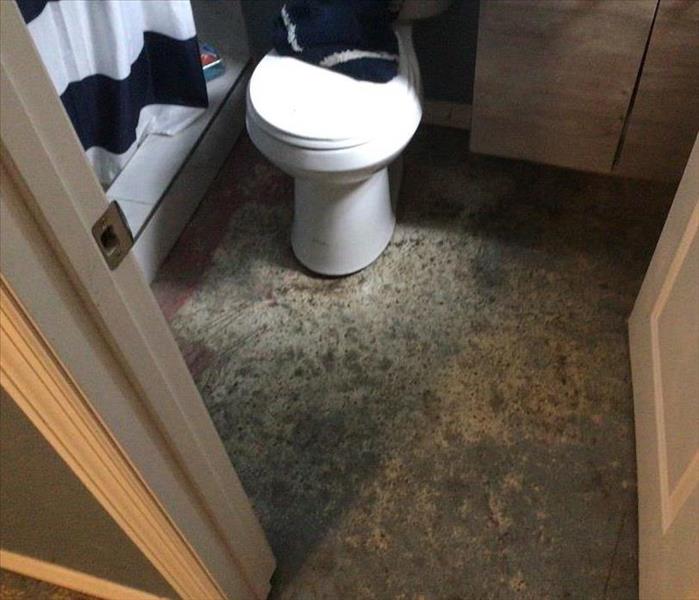 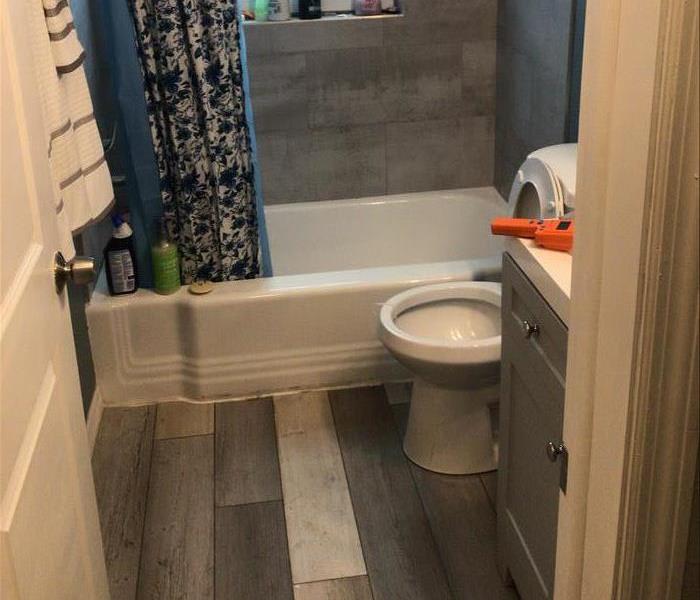 This home had a major sewer backup that flooded the bathroom, bedroom, living room, and hallways. In addition to the water damage, raw sewage is a biohazard tha... READ MORE 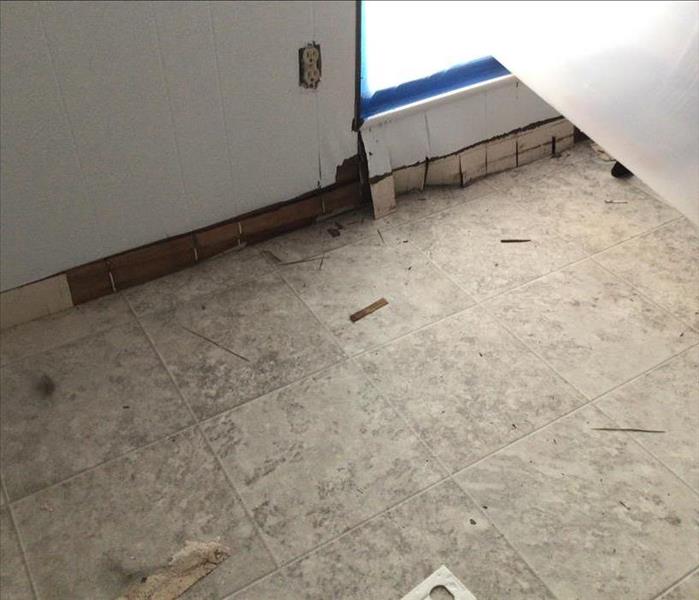 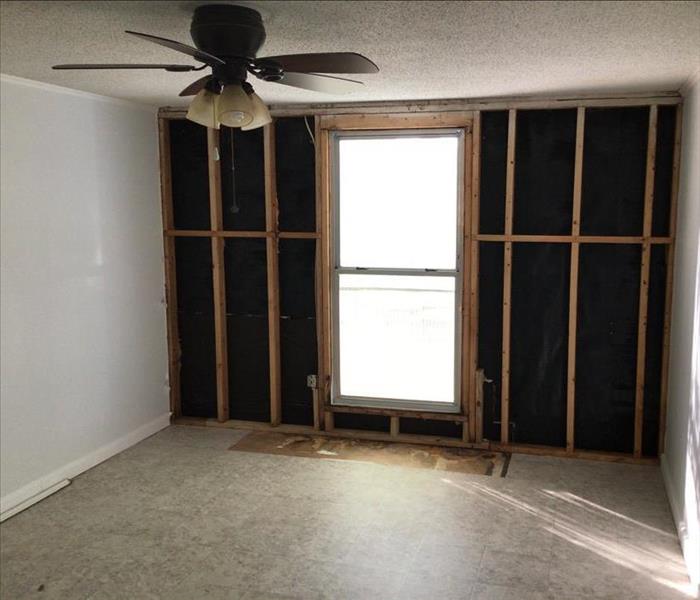 This water damage was caused by a slow window leak which got the wall wet and resulted in rotted flooring and mold damage within the wall. SERVPRO of Dunedin/Pa... READ MORE 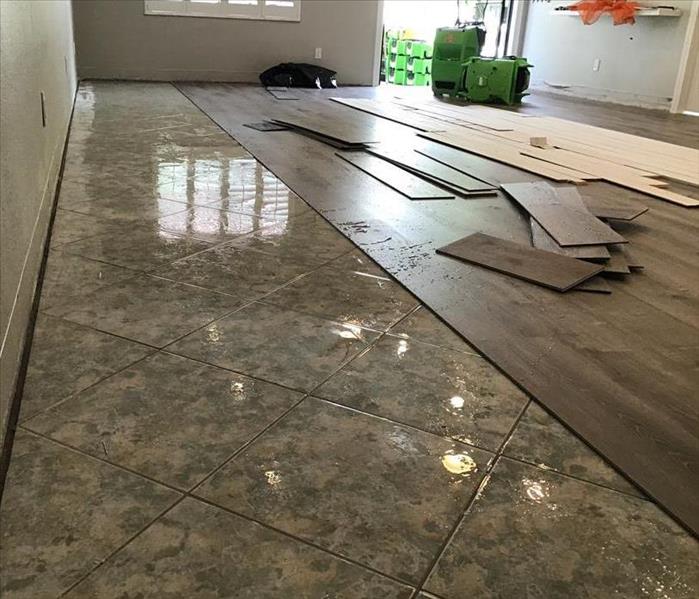 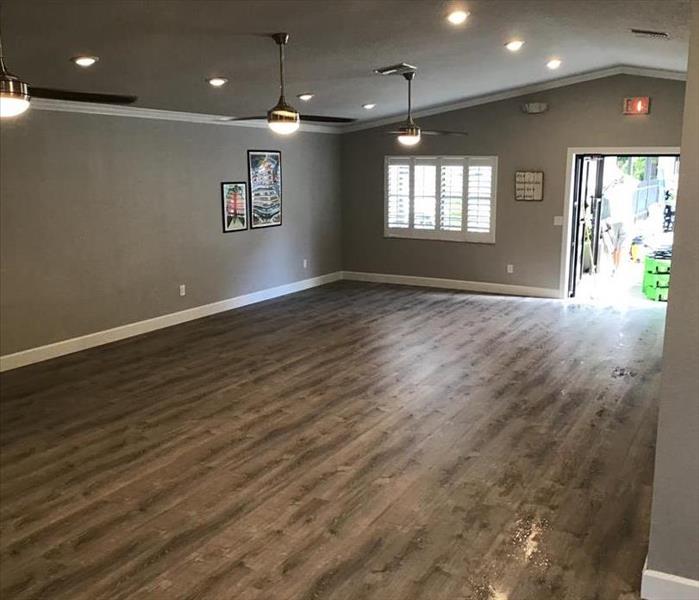 A broken pipe on a pool pump caused a flood in a newly remodeled community recreational facility clubhouse. SERVPRO of Dunedin/Palm Harbor South was called in t... READ MORE 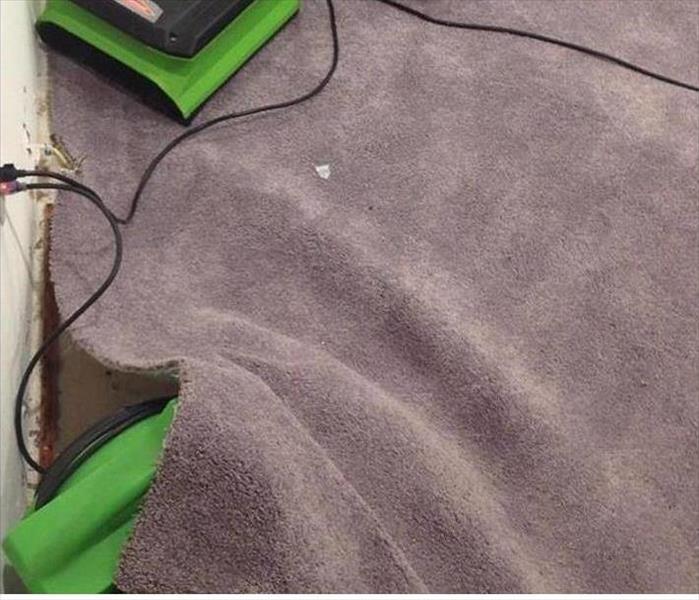 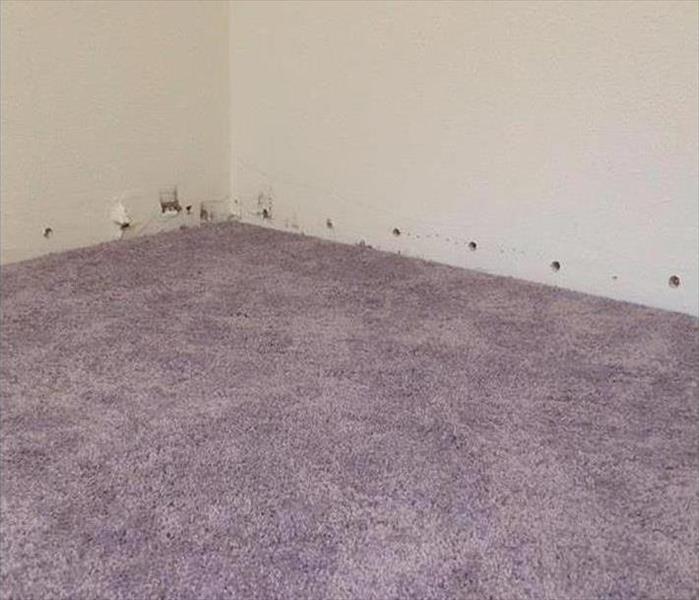 The soaked carpeting in this Palm Harbor house resulted from a busted plumbing line. Since the water was clean and not contaminated, our SERVPRO crew got right ... READ MORE

Demolition of Mold during Dunedin Rehab 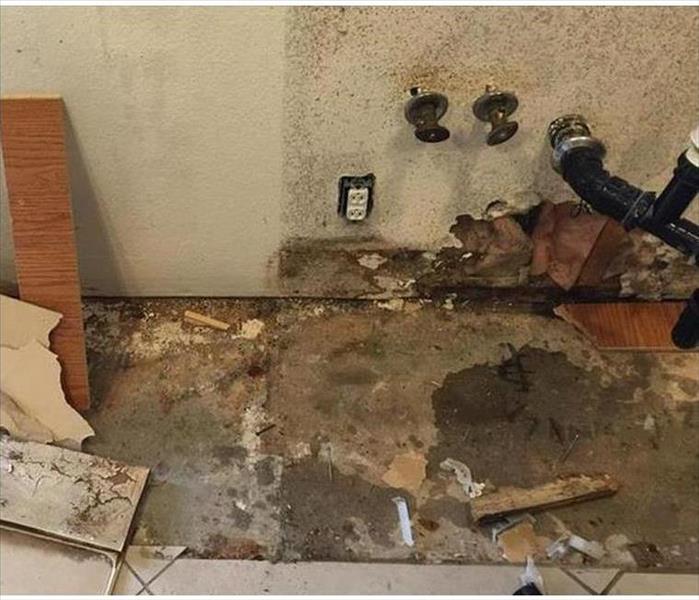 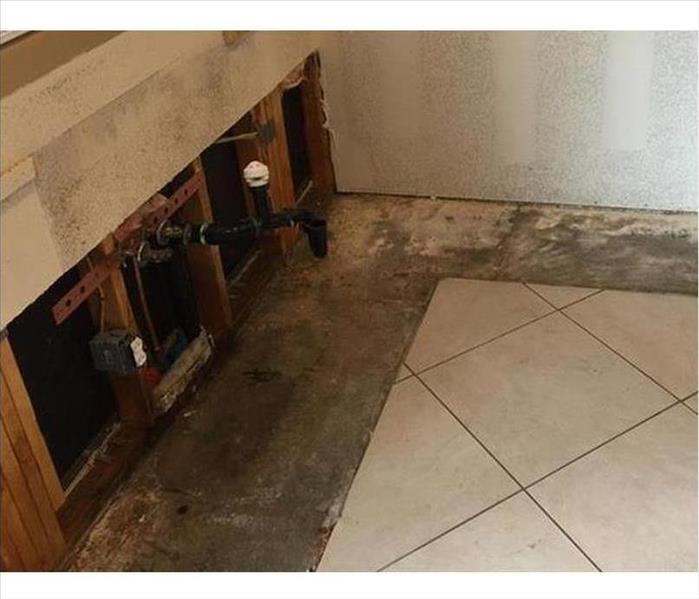 The mold in this Dunedin kitchen resulted from months of a slowly ignored drip that fueled dormant spores into intense activity. The partially demolished area m... READ MORE

Recent Before & After Photos

View Older Before & After Photos